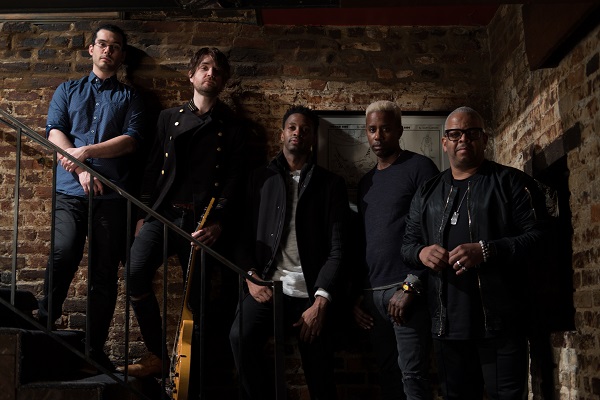 Many were moved by composer and trumpeter Terence Blanchard ’s Grammy-Award winning album A TALE OF GOD’S WILL (A Requiem For Katrina). Blanchard believes “music and art have the power to change hearts and souls”— a belief brought to life through the music of Blanchard and his E-Collective. This revolutionary ensemble thrives off the perfect mixture of Blanchard’s genius and the innovations of four young musical pioneers: guitarist Charles Altura, pianist Fabian Almazan, bassist David ‘DJ’ Ginyard Jr., and drummer Oscar Seaton.
This is a Rialto Series performance.