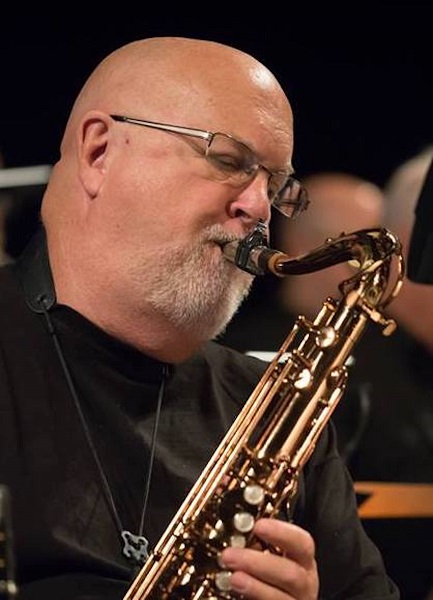 Mastery of Jazz Saxophone Tom Scott is a renowned composer, arranger, producer, music director and educator. Scott’s 33 solo recordings have earned him three Grammy awards. His career as a guest artist spans over 500 recordings with the likes of Barbara Streisand, Quincy Jones, Thelonious Monk, Frank Sinatra, Aretha Franklin, the Blues Brothers, Aerosmith and many more! In addition to composing film and TV scores, Scott’s massive body of work includes soundtracks for “Taxi Driver”, “Toy Story” and “A Star is Born”, to name a few. His list of achievements as a composer goes on and on! Scott will be joined in concert by the Georgia State University Jazz Band, under the direction of Dr. Gordon Vernick, Coordinator of Jazz Studies. The Georgia State Jazz Band has played with the likes of Nicholas Payton, Jimmy Heath, Joe Lovano, Slide Hampton and Paquito D’Rivera, among others. This promises to be an unforgettable evening of music! "You've got to make a living, but you try to find some outlet where you can explore your passion." --Tom Scott
This is a Rialto Series performance.