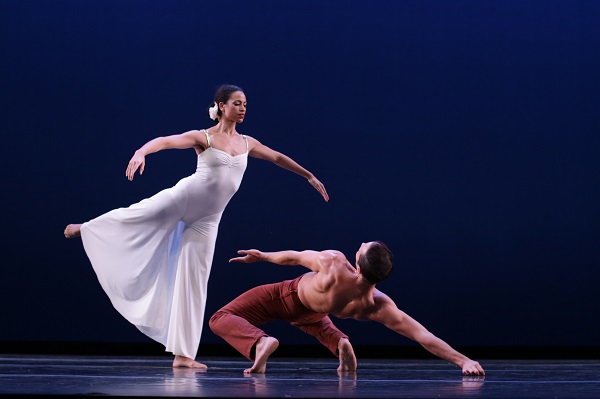 Dance in the Spirit of Martha Graham The Martha Graham Dance Company has been a world leader in the evolving art form of modern dance since its founding in 1926. Today, the Company is embracing a new programming vision that showcases masterpieces by Graham alongside newly commissioned works by contemporary artists. With programs that offer a rich thematic narrative, the Company creates new platforms for contemporary dance and multiple points of access for audiences. Since its inception, the Martha Graham Dance Company has received international acclaim from audiences in more than 50 countries throughout North and South America, Europe, Africa, Asia, Russia, and the Middle East. The Company has performed at the Metropolitan Opera, Carnegie Hall, the Paris Opera House, Covent Garden, and the John F. Kennedy Center for the Performing Arts, as well as at the base of the Great Pyramids in Egypt and in the ancient Herod Atticus Theatre on the Acropolis in Athens. In addition, the Company has also produced several award-winning films broadcast on PBS and around the world.
This is a Rialto Series performance.