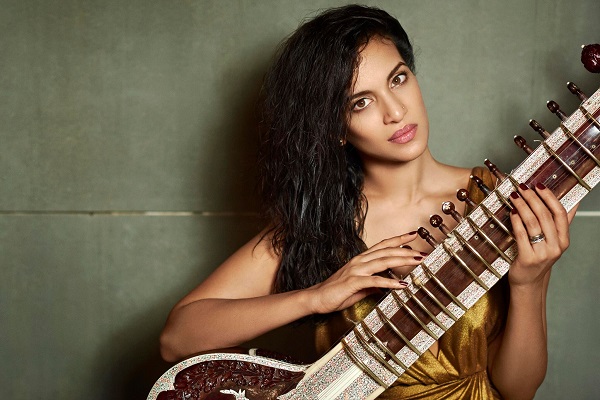 There will be a limited amount of Standing Room Only tickets available for $46 available for purchase from the Box Office beginning at 6:00 PM the night of the show. The area for Standing Room Only is behind the last row of reserved seating in the Loge Section. The Box Office opens at 6:00 PM Saturday, March 16.  When sitar player, composer and international sensation Anoushka Shankar takes the stage, audiences should, according to Time Out New York, “expect to be thoroughly intoxicated.” A singular figure in the Indian and progressive world music scenes, Shankar draws from classical ragas in a cross-cultural dialogue showcasing the versatility of her instrument across genres. Her dynamic and spiritual musicality have earned her scores of accolades, including six Grammy nominations and a British House of Commons Shield. At the age of nine, Shankar began her musical journey, studying exclusively under her father and guru, the late sitar legend Ravi Shankar. Audiences will be transported when Shankar takes the stage for what the Abu Dhabi Festival describes as a “not-to-be-missed evening of cutting edge musical discovery.”
This is a Rialto Series performance.