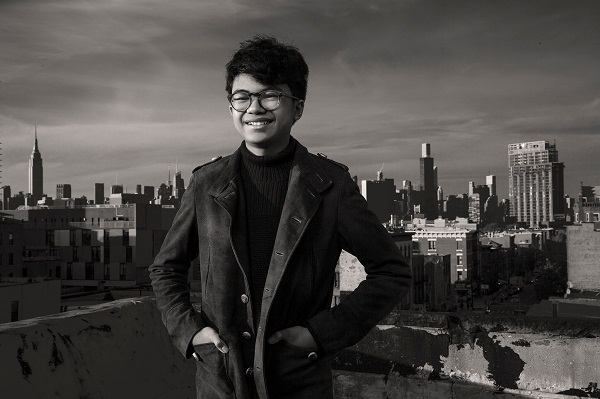 Though only 15 years old, jazz pianist Joey Alexander is a seasoned pro; at the age of eight, he was a solo piano accompanist for jazz royalty Herbie Hancock. Alexander is a jazz phenom, but to view Alexander as just a child prodigy is to undersell him. He’s a sophisticated and vibrant interpreter as well as an accomplished composer and bandleader. Alexander has recorded two GRAMMY-nominated studio albums, a critically acclaimed album to honor Thelonius Monk’s centennial, and his adventurous latest release, Eclipse, containing six original compositions. In recordings and live on stage, Alexander thrills audiences with his playing while leaving them marveling at the many artistic paths open to him in the upcoming decades.
This is a Rialto Series performance.